Nolhivaranfaru is among the largest inhabited islands of Haa Dhaalu Atoll (geographically Thiladhummathi Atoll) located in the north of the Maldives. The island also carries a portion of history; Hussein Gadhahamaadhi Manikfan of Nolhivaranfaru is said to have aided Muleegey Don Hassan Maniku in the fight against the Portuguese. They succeeded on 7th of April in 1753, and many historical sites relating to this still remain on the island. 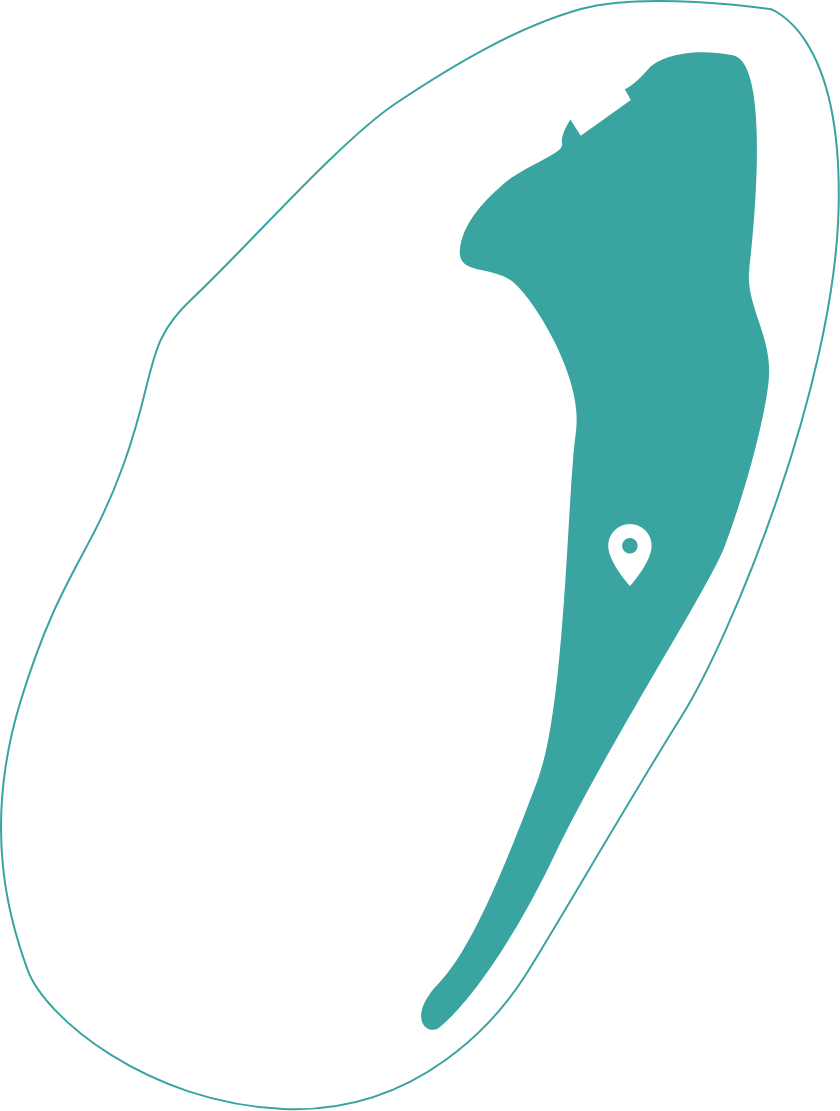 The Tomb of Moosa Edhuru Thakurufaanu, known locally as Edhuru Kaleyfaanu. He was uncle and advisor to Sultan Muhammad Thakurufaanu, and advised them through their voyage to fight off the Portuguese invaders.

The cemetery located in the mosque grounds is the burial place for Sayyid Muhammed Al-Maghribi and Sayyid Muhammad Ali Al-Mashrighi. It is also the resting place for the exceptional individuals who introduced Toddy Tapping to the Maldives, which became the backbone of the local livelihood. Lateron, it became one of the symbols of Maldivian custom and traditions, passed on from father to son even today.

This is an ancient coral stone mosque that is believed to have been built before the year 1111’s, and is a popular attraction on the island among visitors and locals alike.

This ancient mosque, built from coral stone, is known to have archaeological remains of the 1,400 year long Buddhist period in the history of Maldives.

Locally known as “Binbi Thelhun”, our locals have their own unique way of harvesting of millets. This unique technique will be demonstrated here in Nolhivaranfaru.