Located within the Haa Alif Atoll in the northern Maldives, Baarah is the island where the famous “Kalhuohfummi” was build. This was the legendary vessel that Sultan Muhammad Thakurufaanu and his band of fighters used to travel from island to island at the darkness of the night, battling and defeating the enemies then leaving on daybreak, to save the country from the Portuguese invasion. 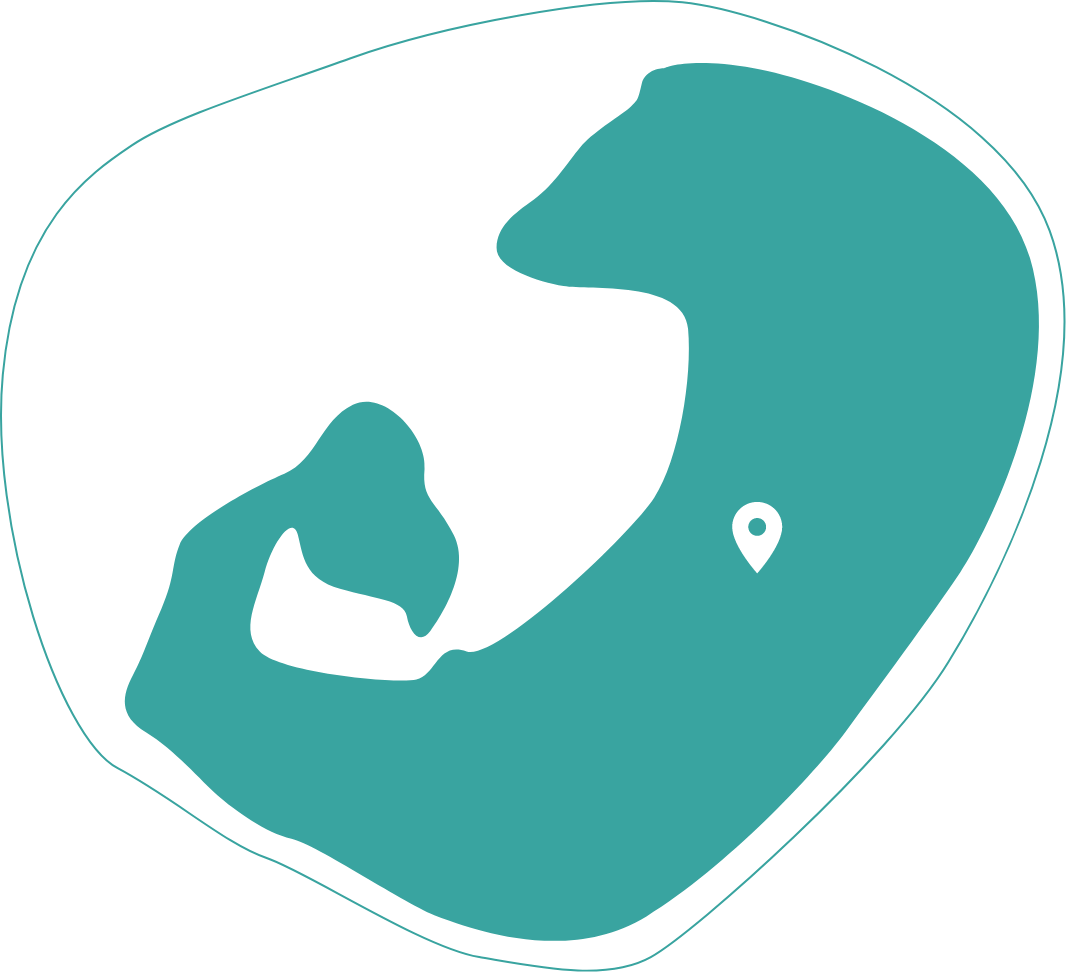 This beautiful ancient coral stone Friday Mosque (Hukuru Miskiy) with a unique small Minaret (Munnaaru) was built in the early 1500’s by Sultan Muhammad IV of Dhevvadhoo (1692 – 1701), and is known to have been used by Sultan Muhammad Thakurufaanu as well.

Gadheemee (Ancient) Stone of Baarah represents the location where locals prayed their Eid prayers centuries ago, and parts of the stone are still intact today.

This Island also consists of 2 ancient wells, which was used by the Utheemu brothers to build a part of the boat that saved the nation from the Portuguese, the Kalhuohfummi. This is a site of great history, preserved and protected until today.

Thin Berebedhi is a region where the port for Kalhuohfummi was located. This area was used for entry and departure in Sultan Muhammad Thakurufaanu’s endeavor in rescuing the country from the Portuguese invaders.

A Stroll in Kamanaa Magu

This road is fabled to be the route that Bodu Thakurufaanu took with his wife, Rehendiye Goyye. This road was also used to celebrate the holy occasion of Eid in the old days, where locals from different islands got together. Various traditional Eid activities were carried out on this road, some of which Muhammad Thakurufaanu himself participated in as well.

This old Kaani Gas (Sea Trumpet Tree) located on the island is preserved carefully due to its historical link to the Muhammad Thakurufaanu and his brothers. It is said that in order to change the palm leaf sails of their boat Kalhuohfummi, Muhammad Thakurufaanu planted two Kaani or Sea Trumpet posts in the ground, and this Kaani Gas has grown from one of those posts.

Queen Aysha Rani Kilege, locally known as Kanba Aisa, was the wife of King Sultan Ali IV (Ali Rasgefaanu) when he was martyred by the Portuguese in 1558.

Exploring the place where Kalhuohfummi was built

A fantastic tale of the Maldivian history is told here. This is where the legendary Kalhuohfummi boat was built by the three Utheemu brothers in the liberation of Maldives in the 16th century. The region consists of two Nikagas (Banyan Trees) on either sides, along with two stilts (Mudi) that were placed here by the Utheemu brothers to construct their shelter house for while they built the Kalhuohfummi.

This ancient mosque with its 15-foot Minaret is preserved well by the locals. The mosque has a special location that was built exclusively for Muhammad Thakurufaanu to carry out his prayers. Also, near the mosque lies an ancient water well, which was used for bathing and ablution.

This region is where Sultan Muhammad Thakurufaanu was challenged by Rehendiye Goyye while celebrating Eid, where he carried her across the island to this spot to speak with her.

A Stroll in Eid Kulhey Magu

This location stands out in history, as it was the road that was used for Eid Celebrations centuries ago when Maldives was under the Portuguese rule.

This is a form of traditional dance performed by men and/or women wearing the Maldivian traditional dress. To perform this dance, local cultural music is played while the participants stand in a circle and dance using decorated wooden sticks.