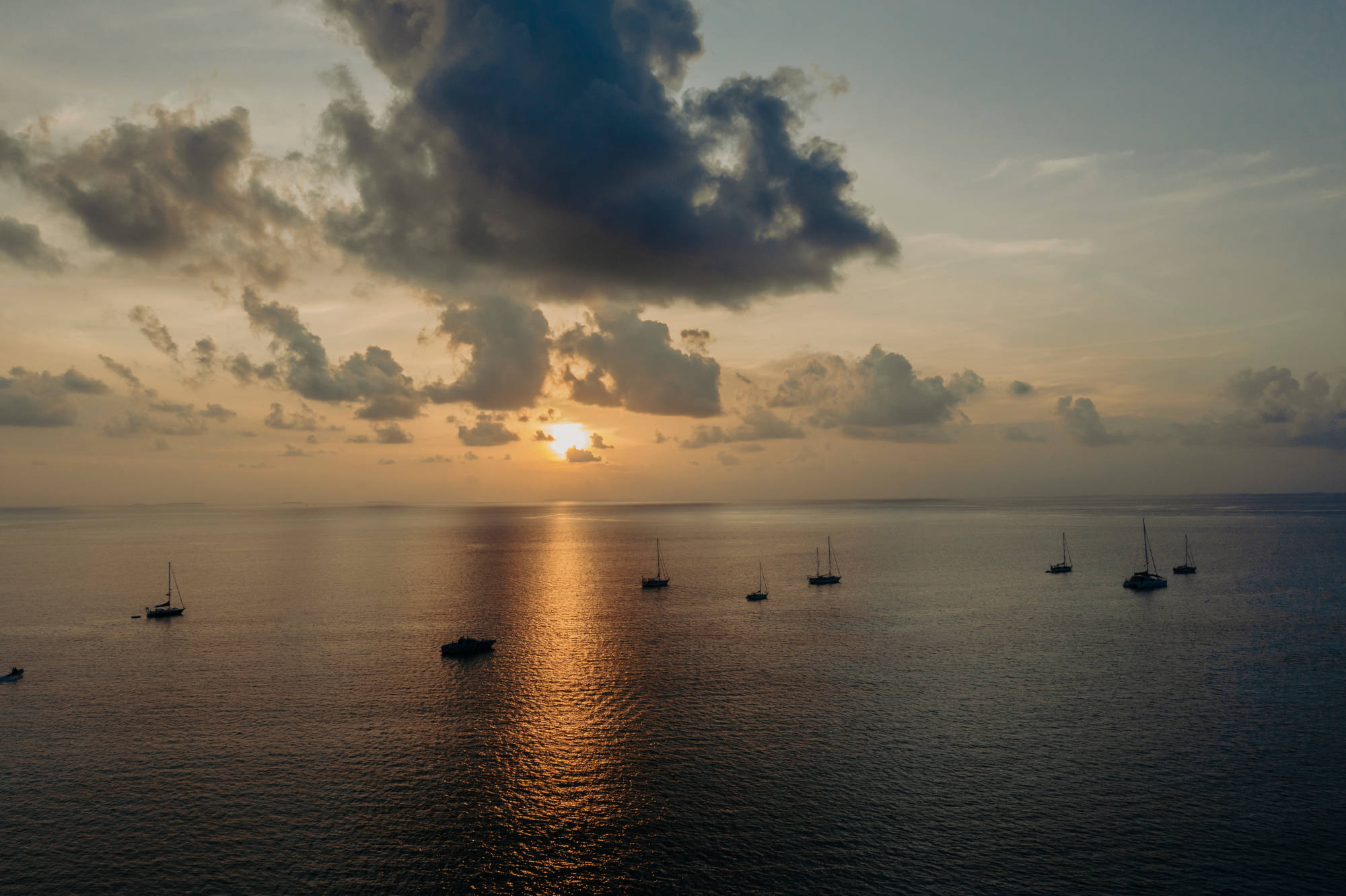 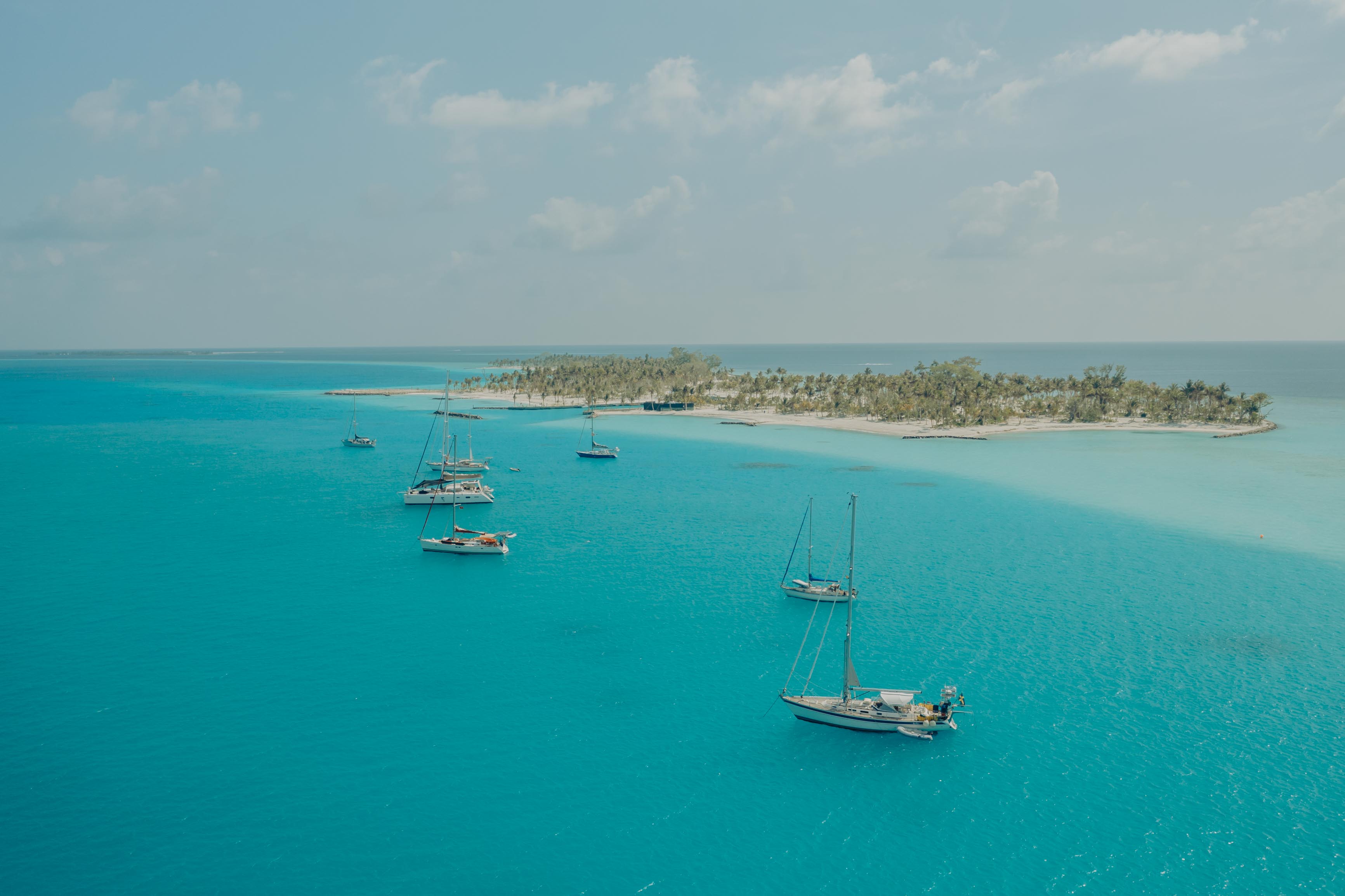 The second edition of the rally is scheduled to begin its journey on 1st March 2023 starting from Noonu Atoll and edning in Alif Dhaal Atoll. The rally is designed to visit a total of nine inhabited islands giving guests the chance to see local heritage sites on those islands and experience the island lifestyle, cultural activities, diving, etc. There will be six designated anchor points where yachtsmen can anchor their boats. Sea transfer will be arranged by the organizer to the remaining islands.

‘Savaadheeththa Dhathuru’ is a sailing event organized by the Maldives Integrated Tourism Corporation (MITDC) which invites Yachtsmen from all across the globe to participate in a journey across the Maldives seas, making stops at local islands, exploring the heritage, experiencing famous dive sites, sandbanks etc. It is proposed to be made as an annual event depending on its success. 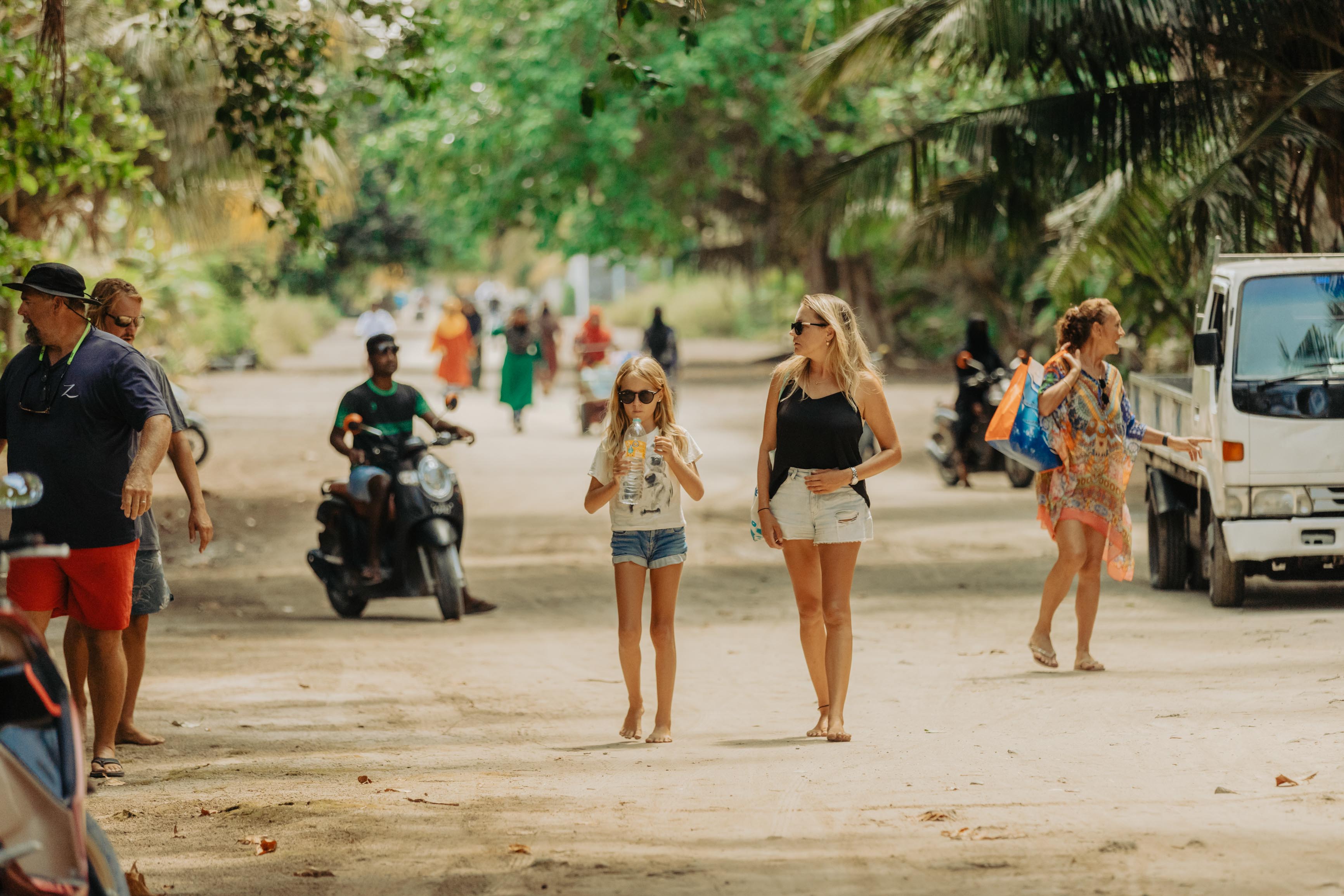 The aim of the organizers is to promote Maldivian culture & heritage, its rich history as well as nautical tourism, and to exploit the benefits of strengthening these areas within the tourism industry of the country. MITDC highlights this event as a tribute to one of the greatest King (Sultan) to rule the small island nation, As-Sultan al-Gaazee Muhammad Thakurufaanu al-Auzam or more famously known as Bodu Thakurufaanu.

More about
the Rally

HA. Matheerah is an uninhabited island, and is famous for the ruins of a formerly lavish shrine which marks the burial of an Arab Sayyid, Sharif Ali Al-Makki....

This beautiful ancient coral stone Friday Mosque (Hukuru Miskiy) with a unique small Minaret (Munnaaru) was built in the early 1500’s by Sultan Muhammad IV of Dhevvadhoo (1692 – 1701), and is known to have been used by S...

Utheemu Ganduvaru is the birthplace and home of Sultan Muhammed Thakurufaanu, where the national hero lived and grew up centuries ago. Today, it is a site of great historical importance, with fascinating 500-year-old woo...

One of the mosques that remain on the island is a beautiful ancient coral stone mosque constructed by Al-Sultan Ibrahim Mudzhiruddine in December 1701, the old Friday Mosque of Ihavandhoo. Among the hand-carved historic ...